Where We Caught Them In Myanmar So far

Fly Fishing In Myanmar: What We Understand So far 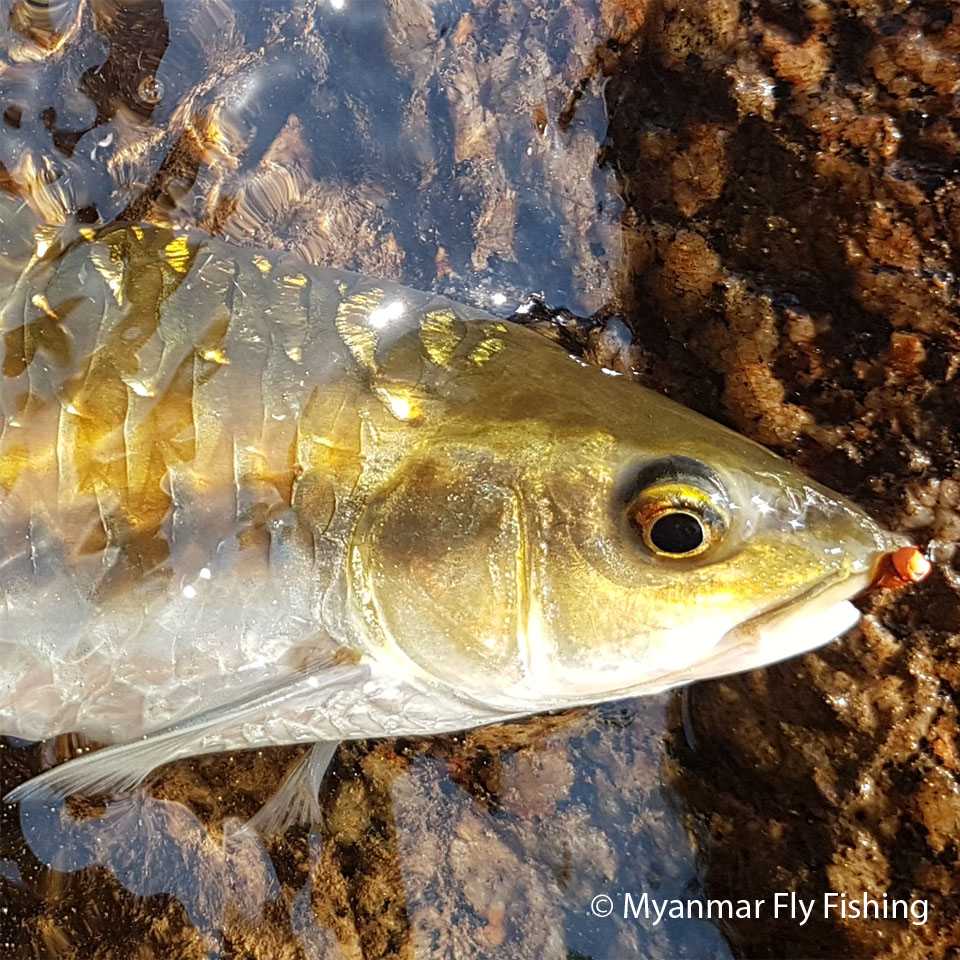 Tor putitora, the Putitor mahseer, Himalayan mahseer, or golden mahseer, is an endangered species of cyprinid fish that is found in rapid streams, riverine pools, and lakes in the Himalayan region and southern Asia, ranging from Iran south to Sri Lanka, and east to Thailand. It is a popular gamefish, the largest species of mahseer, and can reach up to 2.75 m (9.0 ft) in length and 54 kg (119 lb) in weight, though most caught today are far smaller. It is threatened by habitat loss, habitat degradation and overfishing, and it already has declined by more than an estimated 50%. This omnivorous species is generally found near the surface in water that ranges from 13 to 30 °C (55–86 °F).

Inhabit streams, riverine pools and lakes. Found in rapid streams with rocky bottom. Omnivorous, feeding on fish, zooplankton, dipteran larvae and plant matter. Juveniles subsist on plankton while fingerlings feed mainly on algae. Ascend streams to breed over gravel and stones and returns to perennial ponds after breeding.
Migrate from the lower to the middle reaches of streams or rivers to spawn. Spawning takes place during low phase of flood. Fry are found among stones in marginal areas of the stream.

Where We Caught Golden Mahseer In Myanmar So Far... 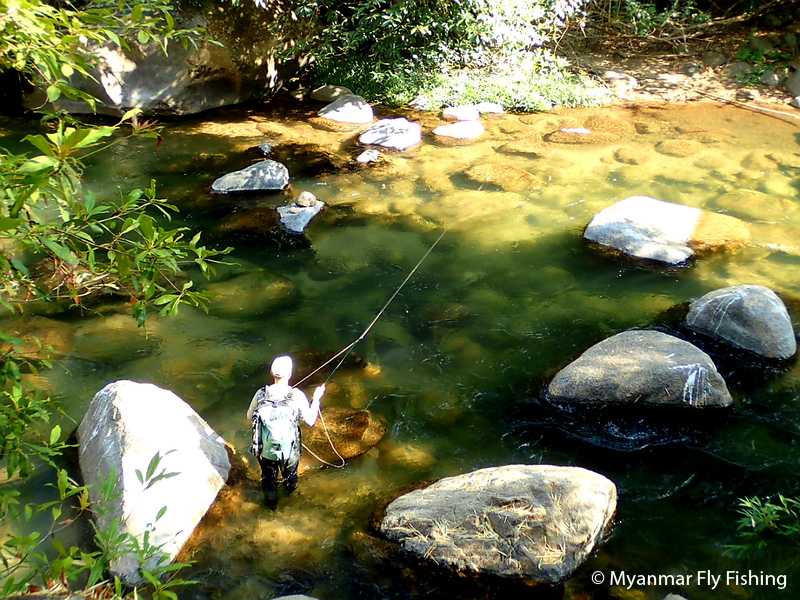 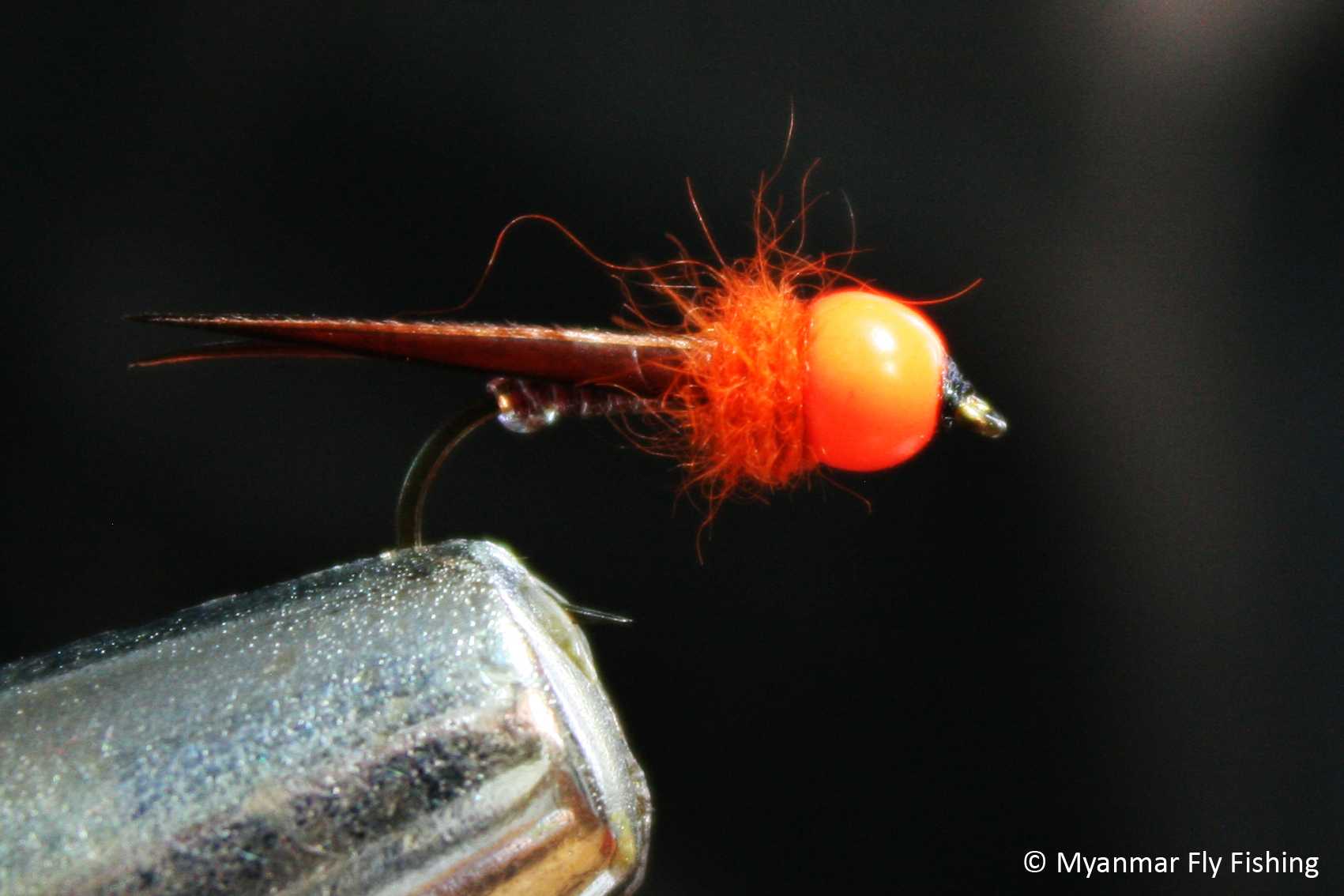 Fly Fishing For Golden Mahseer In Myanmar: What We Understand & Know So Far...

As other species of mahseers, the golden mahseer is quite easy to spook. Once one individual has been spooked, it will spook other fishes present in the same pool, rendering them almost impossible to catch, leaving the angler with the only option to go up to the next spot.
In terms of flies, we have had most success catching them in Myanmar with small nymphes in red tones although they are reported to be caught on dry flies and streamers in other countries. 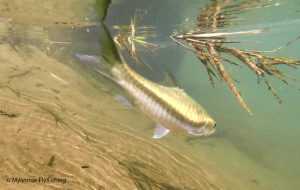 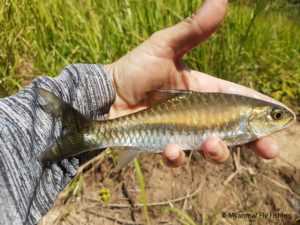 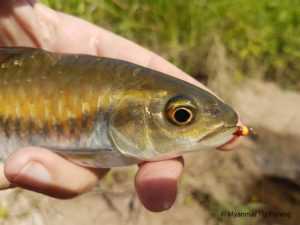 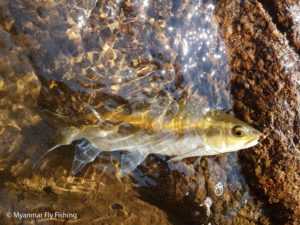 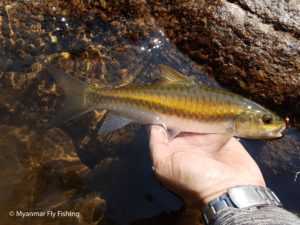 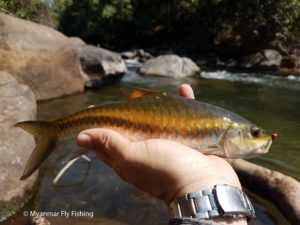 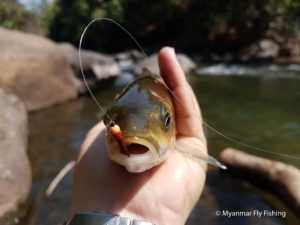 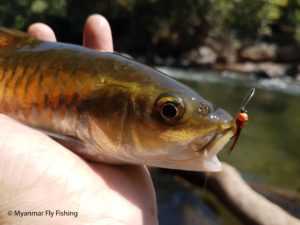